WHAT IS BOY’S STATE?

The American Legion’s Boys State program is a unique way for young men to learn about the American system of government and politics by participating in a mock governmental system.

We call it a “Laboratory of Government” because during the week each young man will have the opportunity to run for and be elected to mock offices ranging from city level (e.g. city council, mayor) to state constitutional offices (e.g. lieutenant governor and governor).

It is an honor to be chosen as a delegate to Palmetto Boys State. More than 1,000 rising seniors are nominated each year by their high school teachers and counselors to be delegates or “citizens” at Boys State. Those nominated are then interviewed and selected by the local American Legion Post.  We consider the program to be as much leadership training as it is an opportunity to learn about and participate in government and politics.  In fact, many of our state’s political, business, and community leaders attended Boys State.

While at Boys State, citizens will be divided into “cities” named for state rivers which make up “counties” named for famous South Carolinians.  Citizens are also divided into two political parties from which they will campaign and/or elect city, county, and state officers.  By doing so, citizens will learn about government and politics by participating in the process.  They will have an opportunity to prepare speeches, compose party platforms, debate current issues, and vote for elected offices.

Cities also compete for ribbons in athletics, spirit, college bowl trivia, and other events.  Citizens may also participate in several schools. Boys State has a media school which publishes a daily paper, nightly news videos, and conducts web updates regularly.  There is a law school which teaches the fundamentals of SC Law. There is also a performing arts school which encompasses everything from a daily news cast to technical production. Several other schools include a criminal justice academy, leadership school and the Boys State band/choir.

Boys Staters also have the opportunity to hear from some of South Carolina’s top leaders.  Speakers from years past include Senator Strom Thurmond, Senator Ernest F. “Fritz” Hollings, Governor and US Superintendent of Education, the honorable Dick Riley, former Governor and US Ambassador to the UN, the honorable Nicki Haley, current Governor, the honorable Henry McMaster, Congressman Lindsey Graham, and Senator Tim Scott.

Through the unique and engaging experiences at Palmetto Boys State we believe boys become young men and the future leaders of our State and Country. 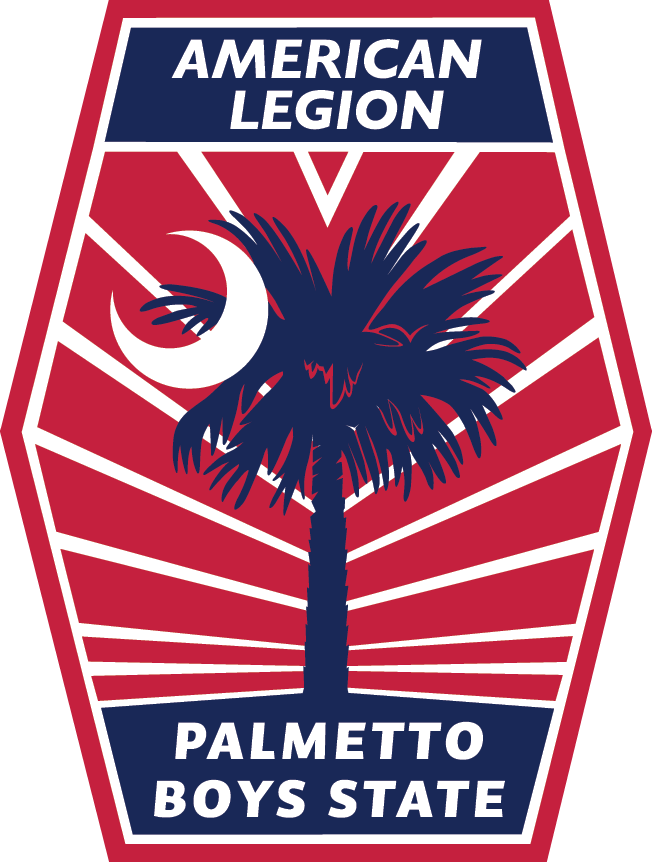